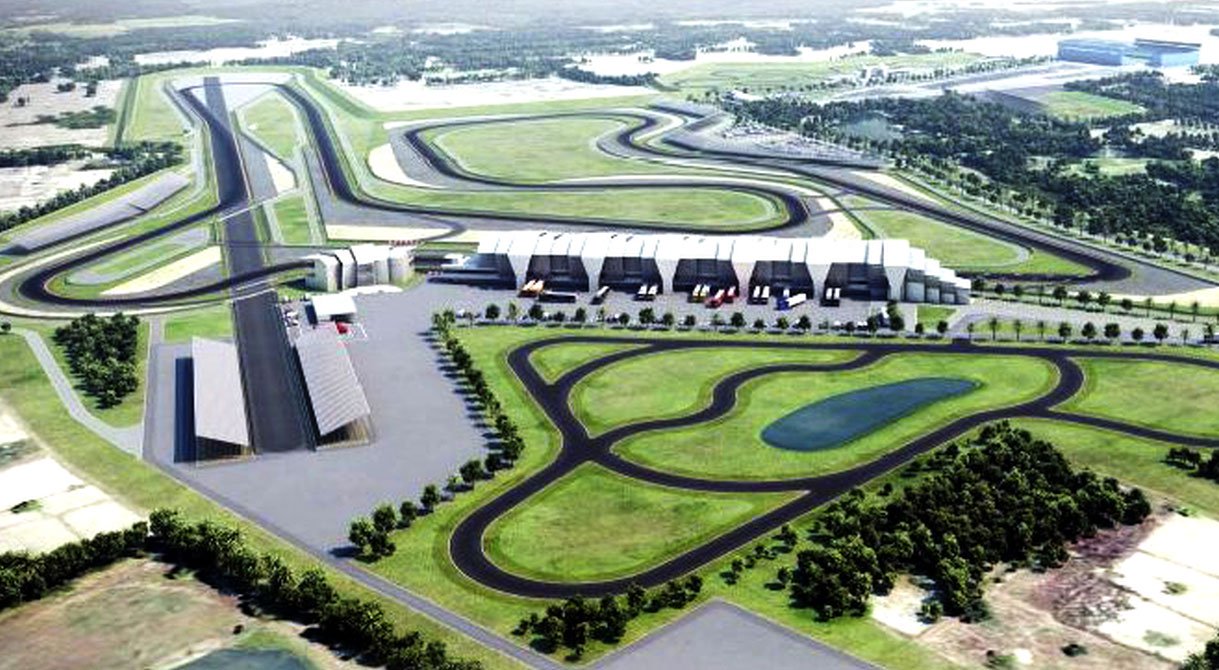 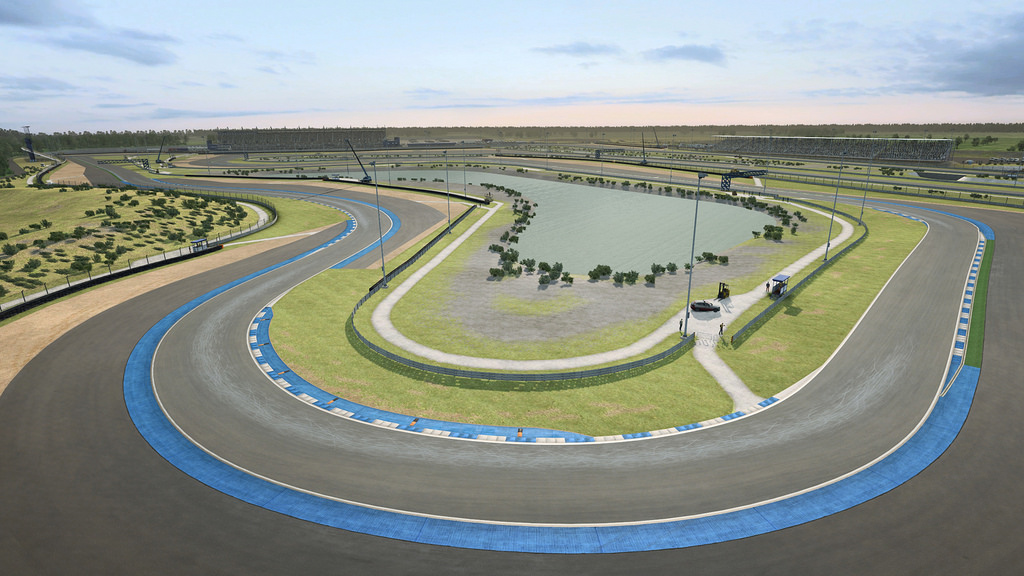 Motorcycle through Thailand from North West to Far East, wending our way to the races

I won't write a set-in-stone synopsis for this tour, as it's never the same two years running? The Buddhist calendar being a lunar one and the Full Moon Celebration for the End of Buddhist Lent in September is known as "Ork Phansa". Somewhat of a big deal with their Lent being Three Months long! 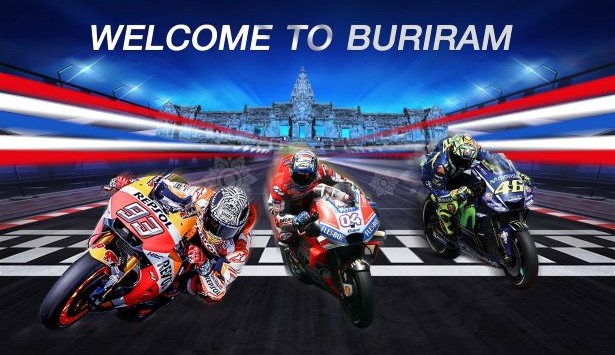 In other words every village, town, everyone, everywhere has something going on, and a bunch of crazy fun stuff too - so we do our absolute utmost to take in as much as possible on either outbound or return trip? Which memories will still raise a grin in a couple of decades from now... Who was that guy who won anyway?! Obviously, the Whole MotoGP Weekend an experience in its own right and we've never (or accused of!) been too tight-fisted, or put any kind of limits on a good time.

Sometimes we'll take a week getting down there and two days back, alternatively hammer down in a day or two & mosey back after the event? So although unable to formulate a guaranteed timetable year in / year out, we're still able to guarantee appearance of full moon next year and predict with reasonable certainty year after, subsequently able to reorganise this and those each side of it for efficacy.

We could squeeze this into a week (as others do), but don't believe it would be anywhere near as much fun. 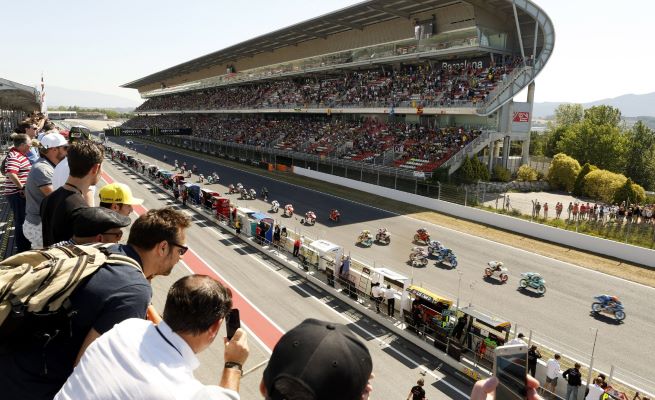 Around 800Km from Chiang Mai, two days' motorway each way hardly a holiday IMHO, your arse just about forgiven you after the journey down? We're firm believers in "It's the journey rather than destination" depending on your sense of adventure the risk/reward equation does balance

, apologies but if absolutes are required then our "Specialist" loops aren't for you. Please try one of the Core Tours where you'll be able to experience our innate flexibility and ability to reward the trust you've so graciously offered.