The Phi Ta Khon festival is the biggest attraction to the otherwise sleepy farming village of Dan Sai, nestled in the mountains of Loei province of northeastern Thailand. The event is peculiar to Dan Sai, but does combine elements of other Isaan festivals, such as the rocket festivals to bring rain. Although pinning down the dates of Phi Ta Khon was once an issue, with the village elders only naming the dates a few weeks beforehand, the festival is now fixed at the first weekend after the sixth full moon annually Phi Ta Khon, one of the most colourful traditional festivals of Loei province, is a unique masked procession which takes place during a three-day Buddhist merit-making holiday known locally as Boon Prawat. This annual event, sometimes called The Ghost Mask Festival by foreign tourists, will be held from 16-18 June 2018 in the village of Dan Sai in Loei.  The whole event is called Bun Luang, and the highlight of this unique festival is a long, colourful parade of young people who dance and strike poses while wearing huge masks made from carved coconut-tree trunks, topped with wicker work and sticky-rice steamers. These represent ghosts and as they parade they carry a sacred Buddha image. It is thought that the festival originated as a form of spirit worship with music and dancing to appease the spirits who protect the local villages and ensure plenty of rain for the upcoming harvest season 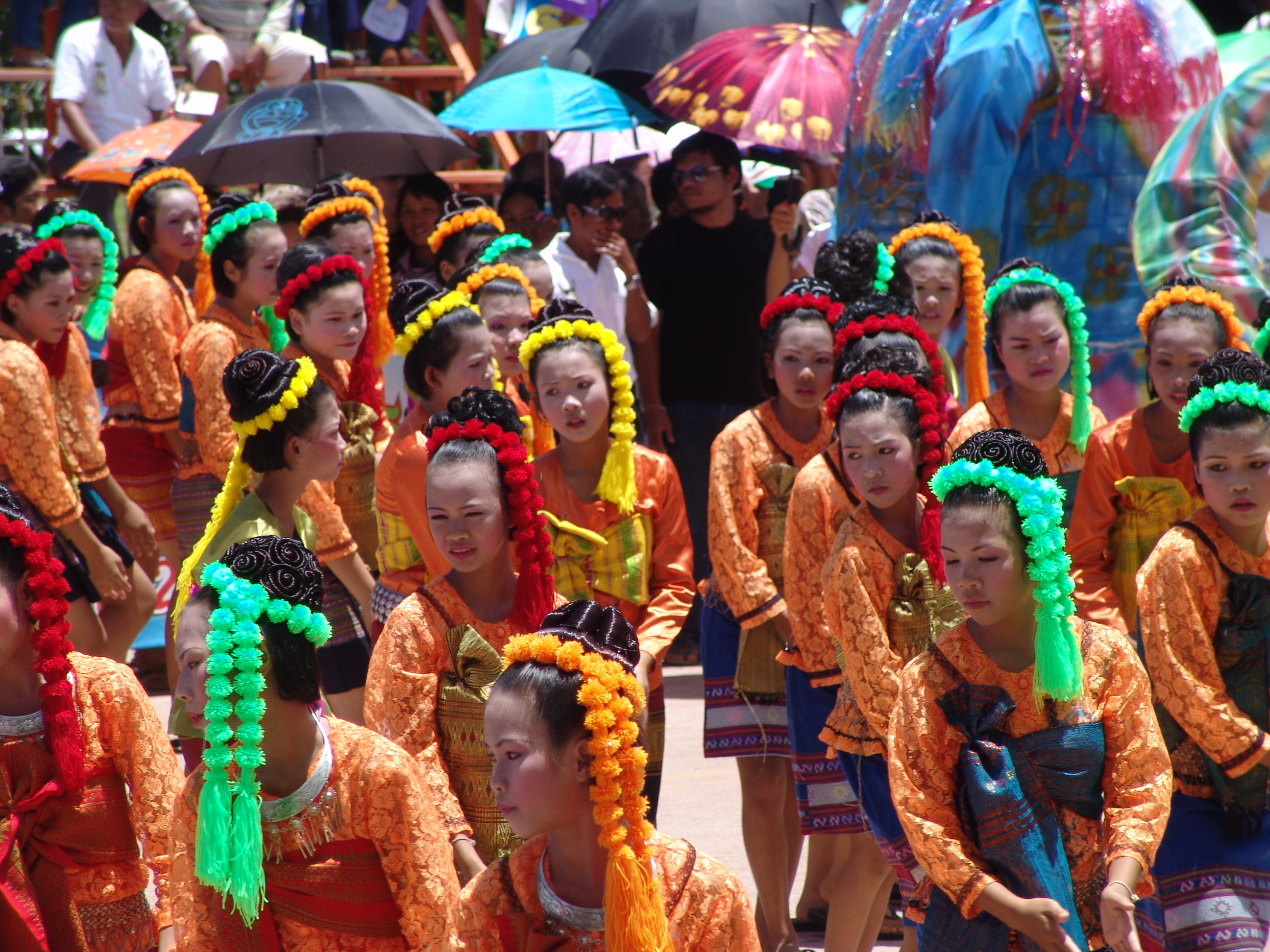